The 2k Invitational is a two-week video game tournament on the PS4 platform. The tournament begins July 19th and features the NBA 2k21 video game.  Each Clayton County recreation center will hold separate preliminary tournaments where two winners from each center will advance to the county-wide tournament on August 14th. The Clayton County eSports championships tournament will include a DJ, food, a gaming truck, and much more!  The final game will be played on a large video screen in front of spectators.  with final week ending in the Invitational for the FINAL 8.

Players must be between thirteen and twenty-one years of age.

On Thursday August 5, 2021 after the last game is played, we will name the top 2 players for each center by the end of the day. That will be according to record. If players have the same record then we will determine the top 2 players by point differential that was calculated from all four games. So, we will have a total of 8 players remaining (2 from VG, SC, CR, 1 from JH & LS) for the invitational. We will seed all 8 players according to record and let them know what they’re seeding will be leading into the 2k Invitational. The first-round matchups will be in groups, #1 vs #8 (Group A), #2 vs #7 (Group B), #3 vs #6 (Group C), #4 vs #5 (Group D).

Invitational Week. The FINAL 8 (single elimination tournament will be played Saturday (8/14/21 @10:00am). This will be played at our esports event at South Clayton Recreation Center 1837 McDonough Rd, Hampton, GA 30228. We will try to start the games no later than 10:30am We will put all of the group letters (A, B, C, D) for the matchups in a hat and then draw to determine what order will the groups play on Saturday for the first round.

There will be two tv’s for the first and second round of the tournament. For the first round, the higher seed will have home court.

After quarterfinals four players will remain. For this round, a coin toss will determine home court.  Lower seed gets to call the flip.

After semifinals two players will advance. For this round, the higher seed will have home court. We will have a brief intermission to put the game system on the big screen tv.

Spaces are filling up. Contact your nearest recreation center to register! 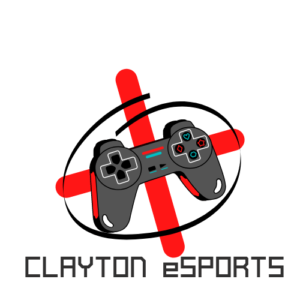 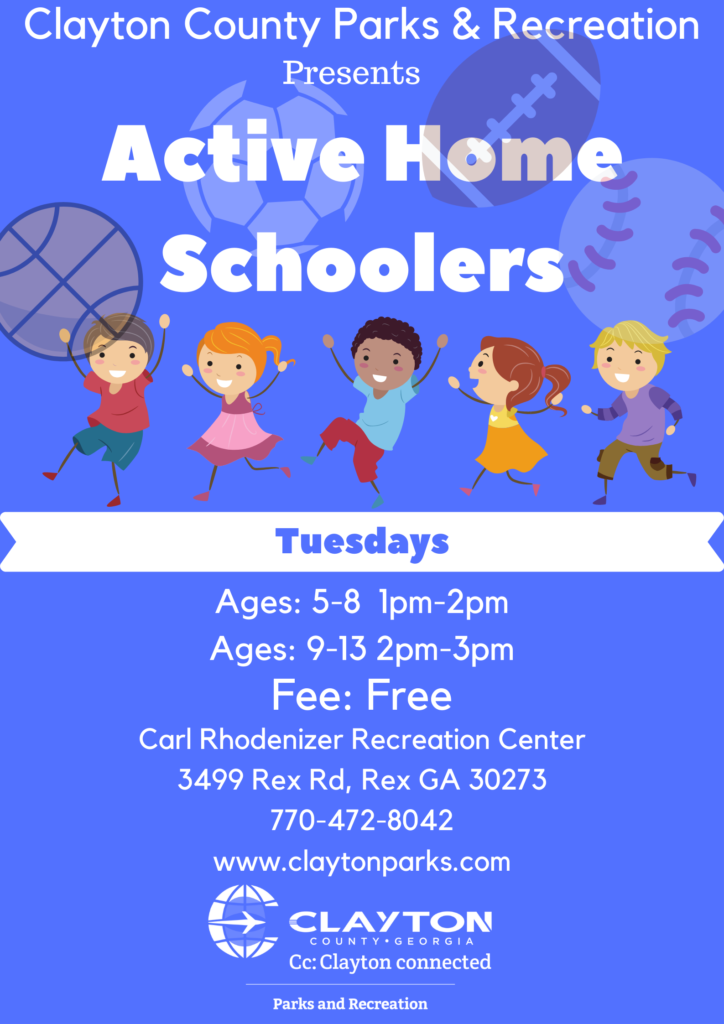 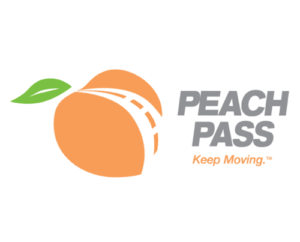